In defence of the semicolon 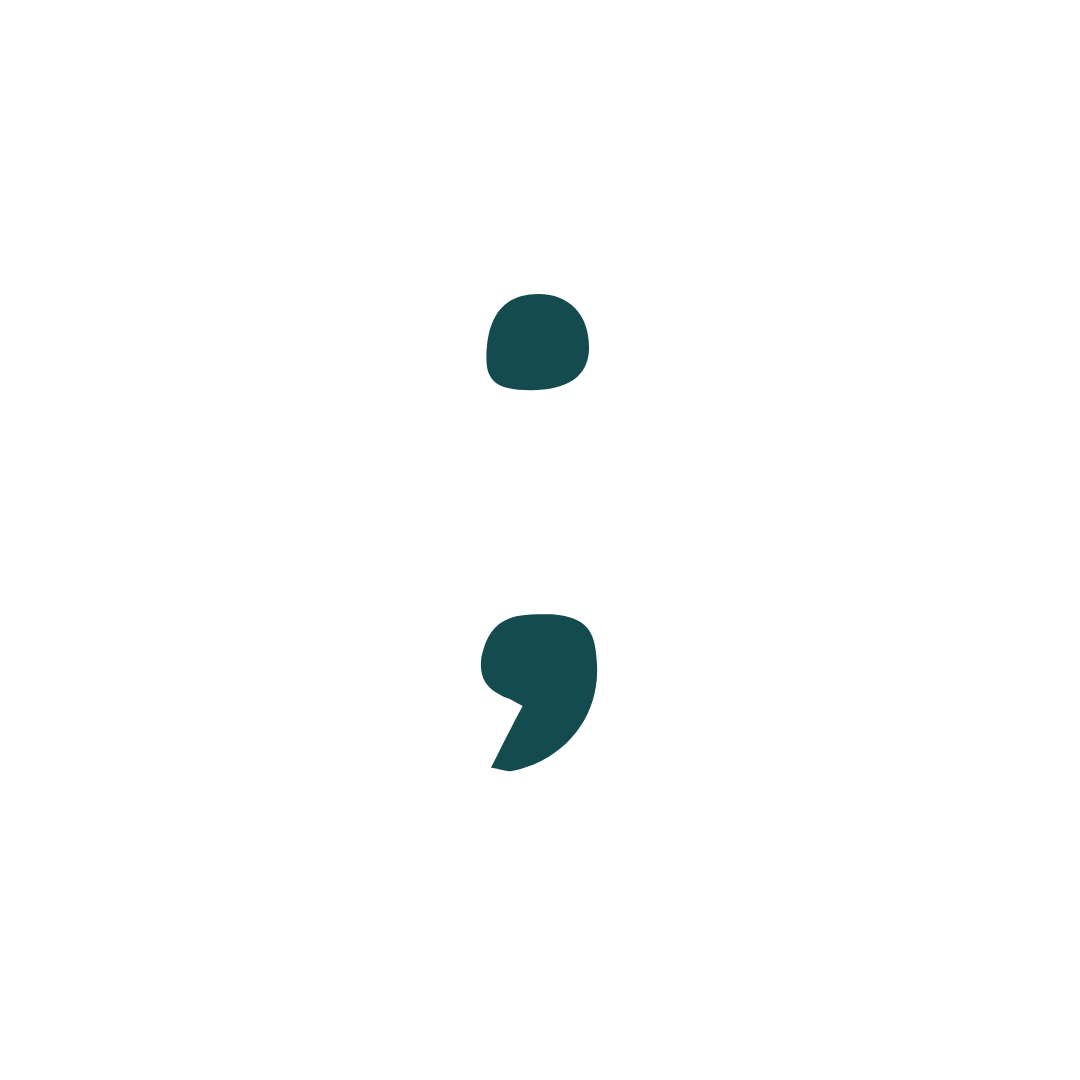 Not quite a comma, not quite a full stop. The mysterious semicolon is as baffling as it is controversial. It’s the punctuation equivalent of shouting “but wait, there’s more!”

Some use it sparingly. Others use it unfittingly. And university students throw it around like glitter in a children’s art class.

But whether you use it to fluff your academic feathers, you’re fascinated by its alluring charm or you downright despise it – the semicolon is here to stay. So, we might as well get to know it better, don’t you think?

So how did it get here? When should you use it? And does it deserve a seat at the table next to the humble full stop and comma?

History of the semicolon

Compared to its ancient counterparts, the semicolon is a bit of a spring chicken. It’s widely believed that the semicolon we love (or hate) today emerged in Venice in 1494 by Aldus Manutius, a renowned printer and publisher. Yep, Manutius was the genius who married the full stop and comma (and also invented italicised font, but that’s a story for another day).

When should we use it?

The way we use the semicolon has evolved. And today? It’s so ridden with confusion that Cecelia Watson wrote an entire book dedicated to its controversial life.

But here’s three situations that writers, academics and grammar geeks can largely agree on…

Semicolons are used to join ideas.

The semicolon is not as gentle and flowy as a comma, but not as harsh and definitive as a full stop. It sits in this utopian place in between.

It joins related ideas or allows them to develop more; acting as an addition to the original thought (see what I did there?) You could say it embraces a sense of suspense. Like, where on earth is this sentence taking me?

Here are a few examples.

I drink 8 glasses of water a day; my doctor says it’s good for me.

I’ve had too much coffee; now I have the jitters.

And remember, variety is the spice of life. Why not break free from the sea of commas and full stops with a swanky semicolon?

Semicolons are used to separate items in a list.

Nothing confuses a long list like an unnecessary amount of commas. So, semicolons can be used to make items in the list clearer (especially when there are commas within the items themselves).

You get the idea?

Let’s not forget the winky face.

Whether you’re attempting to be sexy or funny, the winky face wouldn’t exist without the semicolon. So, if nothing else, can you love it for it’s seduction? 😉 😉 😉

Sure, there’s an art to tactfully using a semicolon. But maybe it’s not as confusing or deserving of ridicule as we initially thought. And isn’t it time we back off the semicolon and accept it for who it really is?

What we should really be getting our goat about is the misused exclamation mark! Because honestly? Adding! Exclamation! Marks! Does! Not! Make! Your! Bland! Topic! More! Exciting!

Oh, and I’ll be the first to admit I’m a serial offender of overusing the exclamation mark. But we’re not here to nit-pick me, are we?

We’re here to take a moment to appreciate the beauty of a perfectly placed semicolon. As elitist as it may be, it serves a beautiful purpose.

So please, can we funnel our anger towards a more deserving candidate? (!!!)

Need help sorting your semicolons from your full stops? I’ve got you. Check out my copywriting services to get started. 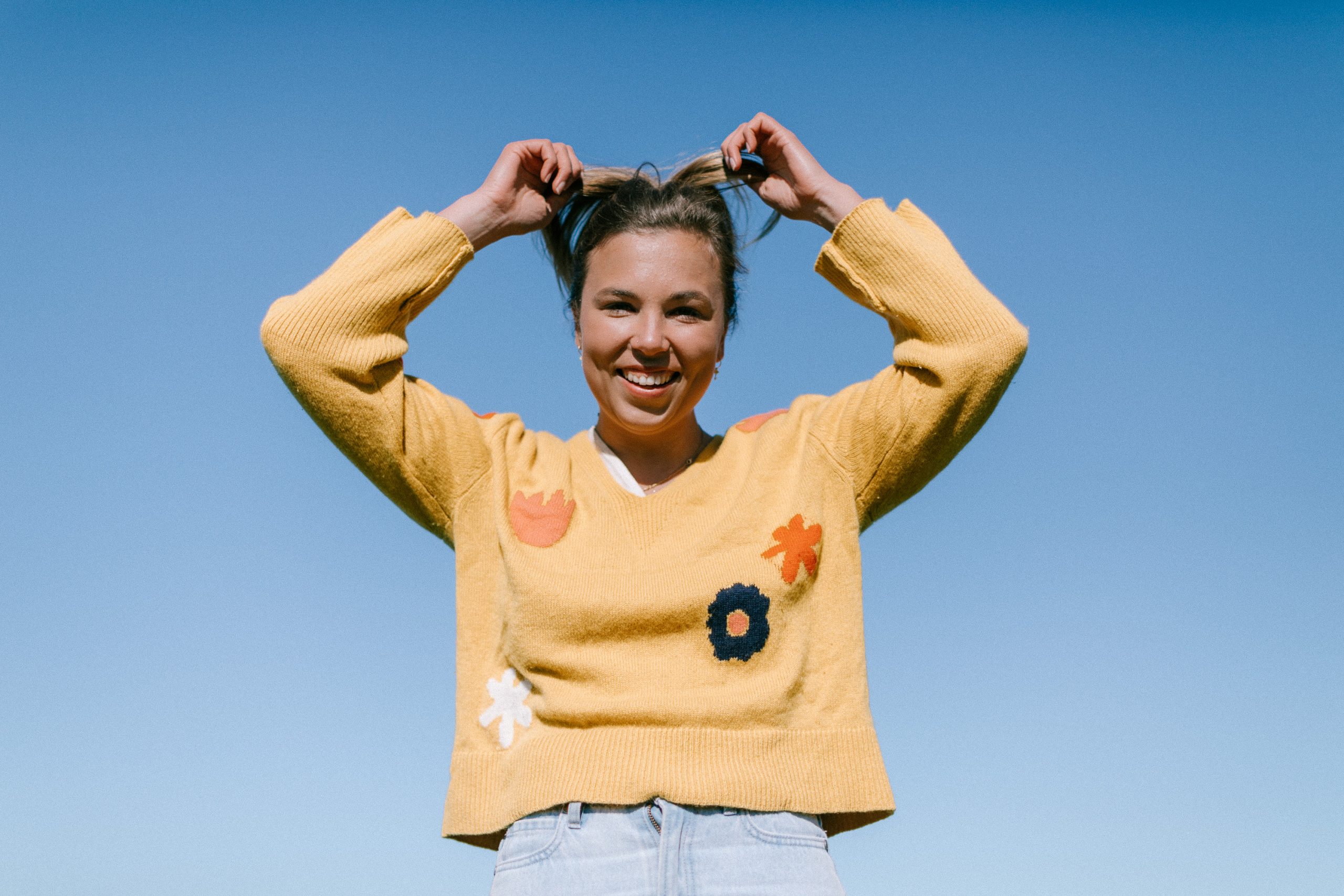 Sam is an environmental copywriter and storyteller for conscious brands. Based on the Mornington Peninsula, she’s a former environmental scientist, barefooted nature lover and SEO geek with a knack for writing clear, heart-led and personality-packed words (that also wiggle their way into Google’s good books).