Reflections On The Plastic Free July Challenge:
A Pledge To Do Better 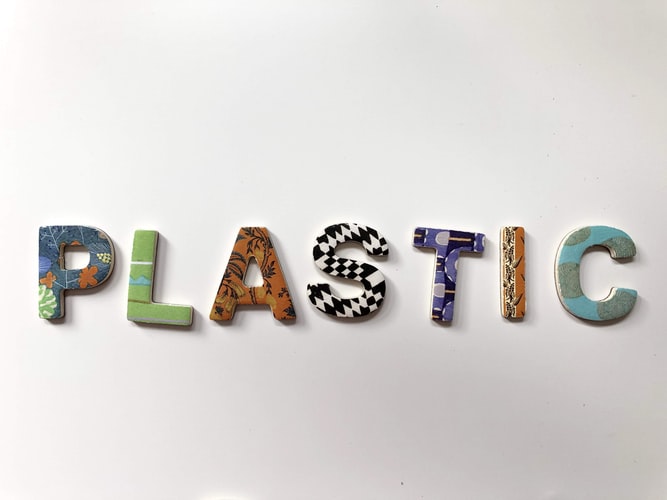 Normally, I go full steam ahead for the Plastic Free July Challenge. I’m talking deodorant in jars, shampoo bars and farm gate veggies in cute little mesh bags. But today, I’m not here to blow my trumpet; I’m here to confess. In the July of 2020 I was rubbish.

Let’s consider the stats: On average, every Australian uses 130kg of plastic each year. About the weight of a large human. Or one and a half kangaroos (not the baby ones, either, I’m talking about the jacked males.)

And what’s worse, this plastic then winds up in our oceans, forests, wildlife, and eventually – our food.

But first, what is the Plastic Free July Challenge all about?

What is Plastic Free July?

Plastic Free July is a global movement with over 250 million participants across 177 countries. It was created on the idea that the small changes we make now, can add up to a big difference. And what’s more, the habits that you develop can be carried with you throughout your entire life…

There are so many ways you can get involved: you can take the challenge, attend events or donate online.

Here’s Why I Failed The Plastic Free July Challenge

They say the first step is admitting you have a problem, right?

And look, now’s probably a good time to mention that I am pretty eco conscious to begin with. At home, I repair, reuse, restore and get majority of my clothes from op shops – oh, and our garbage bin is rarely full.

But y’know what? I can definitely do better.

I was busy. Life took priority. I became a sucker for convenient food.

But enough with the excuses.

The real reason I failed at Plastic Free July is because it’s given me a means to fail in the first place. It’s given us all a defined challenge. Dare I say… accountability.

And truth be told, I failed at the other months too – January, February, March, April, May June… But for those months, there’s no guilt factor. No bruise to the ego. It’s just plain old business as usual … 11 other months of plastic fantastic!

Spoiler Alert: this was never just about July.

Sure, the real Plastic Free July challenge kicks off in July – but the ultimate goal is to create life-long, sustainable habits. Which is why I’m making a conscious effort to reduce my plastic right now, in August.

You could say I’m fashionably late. Or just getting a head start on next July. Whichever way you want to look at it.

But one thing that I’ve gotta nip in the bud to get it right: convenience.

Because dodging single use plastic is like crossing the road in peak hour traffic. It’s possible to get to the other side, it just takes a little commitment and tenacity.

So here’s to more plastic-free produce and on the go reusables. Here’s to reducing my plastic in the laundry and bathroom. Here’s to making a conscious effort to avoid excess packaging (even if it takes more time.) Here’s my pledge to do better. 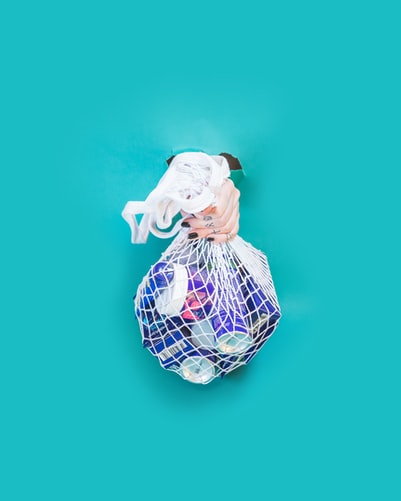